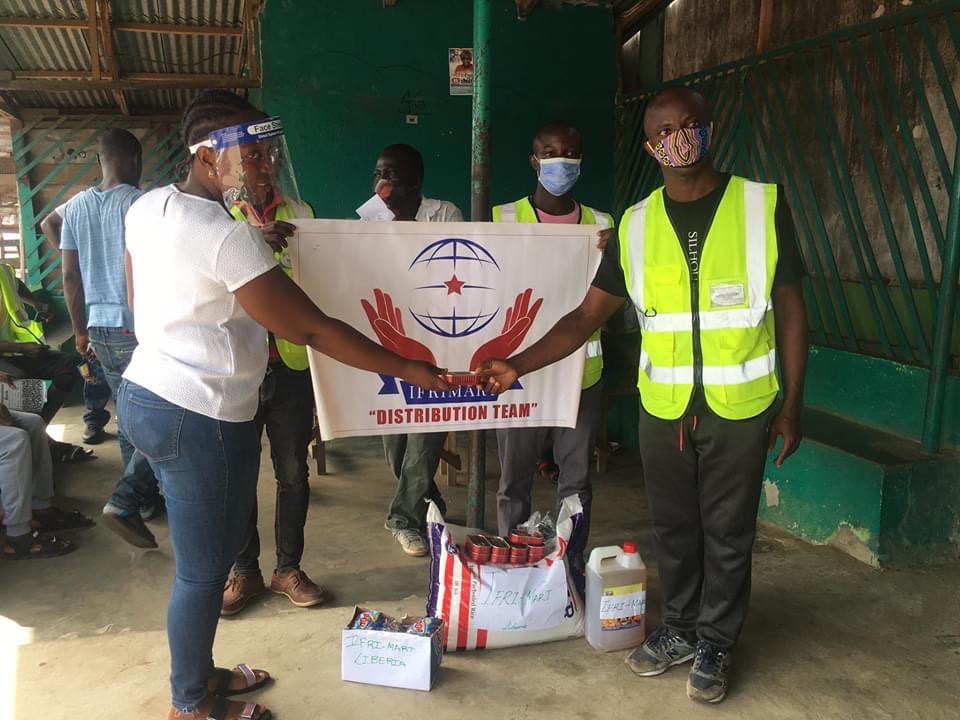 The gesture first of its kind for four of the five beneficiaries was according to its Marketing Manager in Liberia Ethelene Konton their way of motivating the young volunteers during this ongoing crisis period.

“We have observed your selfless services over the period mainly in your respective communities and have seen the need to say thank you for the great job”, thus far, she noted.

Mrs. Konton told the volunteers that her boss Tashie George recognizes the role played by the young people in the fight against the COVID-19 crisis in Liberia and is proud of them.

Speaking during the donation exercise on Sunday Mrs. Konton encouraged the young guys to keep up their good work for the benefit of the nation and its people.

According to her the government of Liberia cannot do it alone mainly in such a crisis period as such it is paramount that her institution help in closing the gap for the betterment of the society.

In a smiling and happy mood, the five beneficiaries heads lauded the effort of IFRI-Mart Liberia for identifying with them in a timely manner.

The leaders of the five communities promised to use the items for the intended purpose especially to their energetic members.

According to them, they feel passionate to render voluntary services to their own people.

“We are happy for your gesture, let God bless the company”, they added.

Meanwhile among the items donated are: Rice, Sardines, African Face Masks, Tie-Soap and a little purse to the five communities.

The International Business establishment (IFRI-MART) with headquarters in Minnesota, the United States of America was established in 2015 to among other things make business transaction easier, affordable and convenient through a professional delivery services of quality products mainly food and non-food items within a short period of time from the United States of America to Liberia and across the globe at large.

According to its Chief Executive Officer, Tashie George, giving back to her own people as well as providing employment for young Liberians and the vulnerable population is part of their core values.

On Thursday June 2021, IFRI LLC participated in a pitching competition, Founders Live Minneapolis. The competition brought together 5 innovative companies in Minnesota. Since 2015, IFRI has been utilizing the power of technology to solve problems millions of Africans in the diaspora face on a daily basis. Our mission is to ” Change the Mindset…

We are pleased to announce that our founder has been accepted to participate the WISTEM Cohort 13, a program that support women founders to build their businesses from ideas to fortune 50. It has not been an easy journey and we appreciate your support. Here is what our founder, Tashie George, had to say “When…

IFRI-TRYV in partnership with Mercy Corps under the banner program “LEEP SMALL BUSINESS GRANT” is giving out grants to small businesses in Liberia and 50 Liberian women ages 17-29 years old are expected to benefit from this lifetime opportunity.  As part of the process, over 250 females were seen in their numbers at district#9 office… 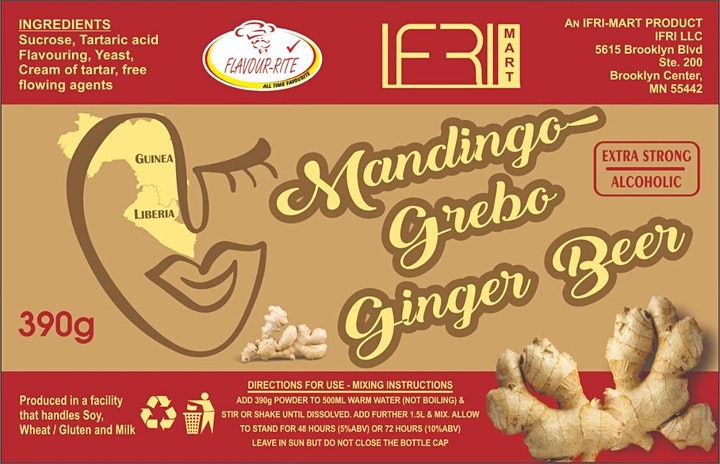 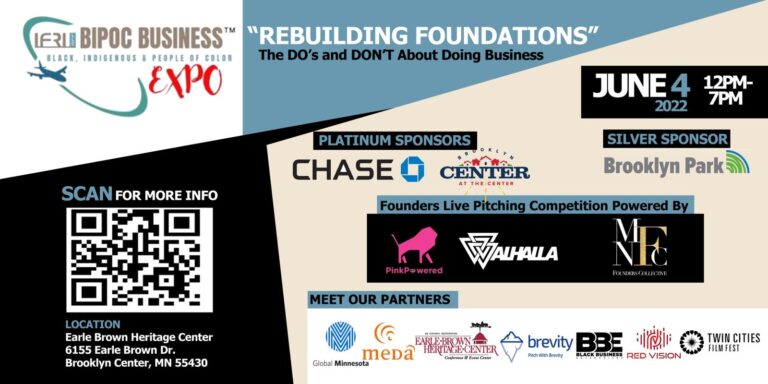 As Liberia economy gets shorten and the poverty rate is increasing, youths are seen roaming the streets of Monrovia, widows, less fortunate, the blind are all starving to survive, IFRITRYV a non-profit organization arm of IFRI LLC established six years, has observed the situation of the country and decided to help in the process. As…

Join us at the 3rd Annual Black Business Ball!!!!